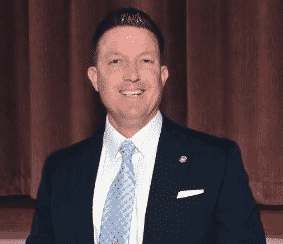 NJFOP Recording Secretary and Legislative Chairman James E. Ford has sent a letter to the NJ Attorney General recommending revisions to the newly-enacted bail reform law.
Following are three points, among a few more, recommended in the letter:
First and foremost, high risk accused offenders should be held without bail for crimes such as murder, aggravated sexual assault and other violent offenses.

Second, first time offenders and those accused of petty crimes should continue to be released on a summons.

Third, offenders who are in the middle category of petty crimes and high risk, violent crimes should be given monetary bail. Monetary bail obligates those individuals who have a financial obligation in an offender to monitor the offender and ensure that he attends court dates, seeks employment and integrates into society. This will also help eliminate the recent surge in processing and transporting costs for law enforcement. Furthermore, monetary bail generates revenue for the State which can be used to assist law enforcement and the legal system in handling the unforeseen costs of the new bail reform law.