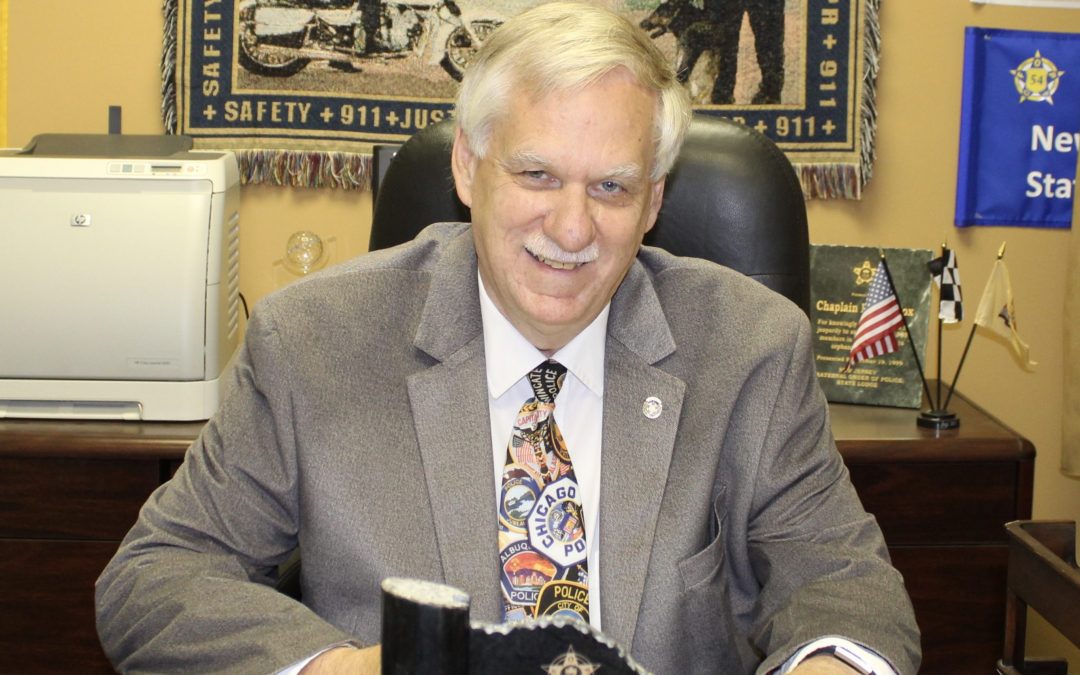 On Tuesday, September 24, 2019, the New Jersey State Fraternal Order of Police Board of Directors met and voted to endorse legislative candidates listed below for the November 5th Election. The entire NJ State Assembly has all 80 seats up for grabs. Currently, there are 54 Dems and 26 Reps in the Assembly. At the time of the legislative committee meeting, on September 11th, the FOP Legislative Committee had made Assembly recommendations and only one special State Senate election to be considered. However, since that meeting, Senator Anthony Bucco of the 25th Legislative District died unexpectedly of a heart attack. No decision for replacement in that Senate seat has been recommended at this time.

President Robert W. Fox said, “We are pleased with the good work our Legislative Committee members have done. They have recommended exceptional candidates who support law enforcement and have the interest of our brothers and sisters at heart. “

Listed are the endorsements for the Assembly races and the one State Senate special election. In total 53 Democrats and 11 Republicans have been endorsed.

STATE SENATE
One special election will be held in the 1st Legislative District (All of Cape May and Parts of Atlantic and Cumberland Counties) to complete the unexpired term of Jeff Van Drew who resigned on January 2, 2019 following his election to Congress. On January 15th Assemblyman Bob Andrezejczak was sworn in to replace Van Drew. The Republican challenger is Michael Testa. The Committee recommends endorsing Andrezejczak.

*** Incumbent candidates are highlighted in bold.