RESPONDING VERSUS REACTING TO DANGEROUS SITUATIONS 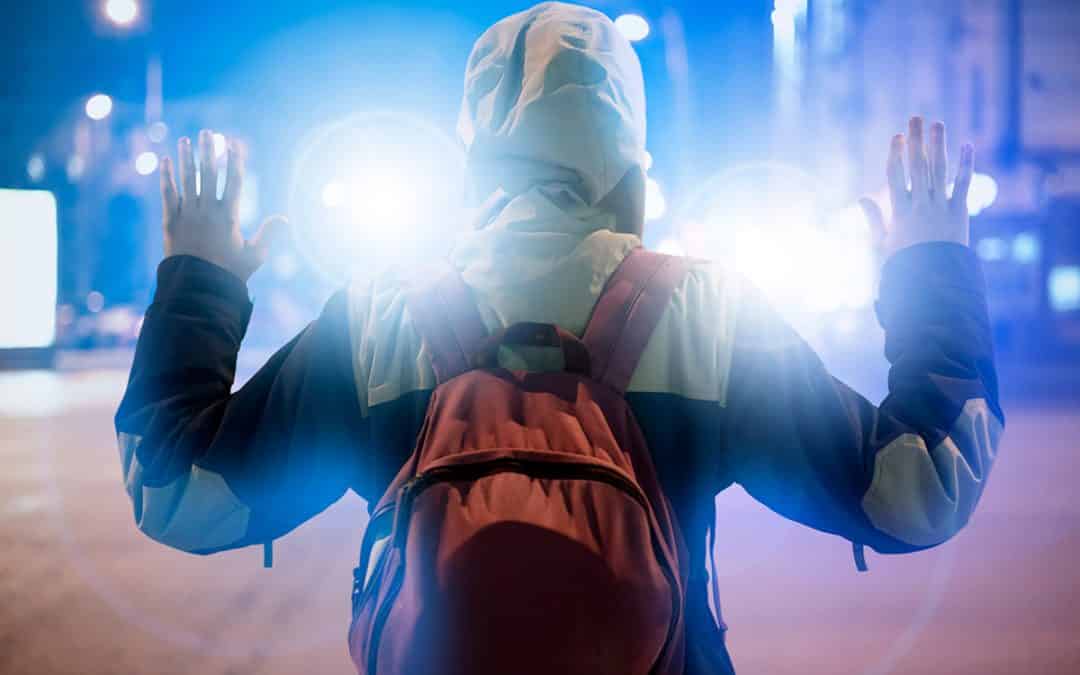 As every member of our country’s law enforcement knows all too well, the job entails confronting dangerous situations constantly:

How police handle a dangerous situation can mean the difference between life and death—of both the person(s) involved and the officers at the scene. Since walking away is really counterintuitive for members of law enforcement, understanding and dealing with how to approach dangerous situations become paramount training exercises that every officer takes seriously.

How well an officer understands responding versus reacting plays a vital role in resolving the issues at play in a dangerous situation.

To appreciate the difference between these two words they need to be defined from a law enforcement context, especially as they apply to handling a dangerous situation.

Reacting is guided by emotions. Actions that are emotionally driven are inherently and instinctively defined as either protective (self-defense) and/or an unchecked emotional response (instant anger or an overly sympathetic reason to do something). Being as human as everyone else, police officers have the instinct to emotional reaction built into their DNA. It’s fully understandable to be emotionally persuaded to either handle the situation as “you see fit” or withdraw from it, taking a defensive position out of a desire for self-protection.

Responding is just the opposite. It’s guided by logic. Here, actions are defined, not by emotions or instant gut feelings, but by applied logic. Within the definition and application of a logical response, the officer takes measures to control or neutralize the danger. With emotions taken out of the equation, deliberate and focused actions are taken. During the most dangerous situations, an officer’s training takes control– assessing and applying actions proven to have a better outcome than by just reacting emotionally.

Law enforcement is not an easy task. Quite often the very people they work to protect become vocal judges on how law enforcement is administered. Officers undergo extensive training for dangerous situations -how to interact, and when needed, how to apply force. These actions may not always be appreciated by the public, but an adherence to and application of crisis training in dangerous situations works to protect everyone.

Applying responding activities instead of reacting activities allows law enforcement to stay centered of their primary objective of helping the most vulnerable among us with efficiency and safety.